“A Tiger Child could be a bundle of joy and a holy terror at the same time.  A little live wire who dashes about sparkling with activity, the Tigress will throw herself into the thick of things.  Even a very quiet one will know exactly where the action is and make a bee line for it.”

Li Qi Ying was born in 1998 in the city of Qichun, Hubei Province, in the People’s Republic of China.  Qichun is the birthplace of famous herbalist Li Shizhen, who was born and lived in Qizhou town, on the southern edge of the county alongside the Yangtze River.  It is known in China as the “County of Scholars” as more professors and doctors were born there than in any other county in China. 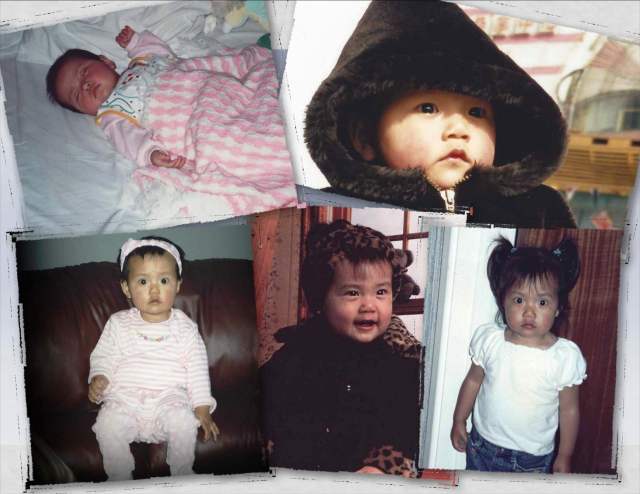 “… She is charming, bright and a self confident chatterbox, and there will be no holding her back.  Her insatiable curiosity and inquisitiveness will lead her to pounce at anything that moves…”

At about 7:00 p.m. on Monday, February 1, 1999 we are in the Lijiang Hotel in Wuhan, the capital of Hubei Province.   Wuhan is a beautiful city full of history which lies in the eastern Jianghan Plain at the intersection of the middle reaches of the Yangtze and Han rivers.

“People will be naturally drawn to her by her warm, affectionate and gregarious character.  The Tigress will express her feelings outright… she will have strong opinions and will air her views without hesitation… “

Waiting on the 7th floor we watch the numbers on the elevator, holding our breath each time the light nears our floor, exhaling loudly with grumbling complaints and nervous laughter as it passes us by!  We are eight couples, one grandma, two grandpas and one soon to be older sister. 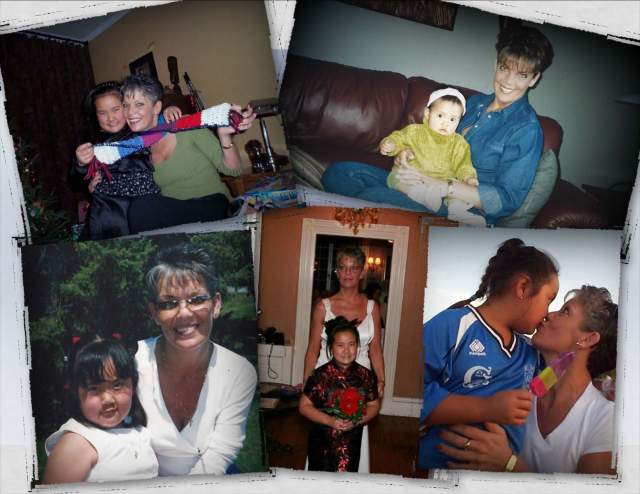 Finally, the elevator light stopped on the 7th floor – the doors opened and, along with their nannies; five of the most beautiful baby girls exited the overcrowded elevator and entered our world.

“…she won’t be herself if she does not keep testing the boundaries and limits set for her… the earlier she realizes who is boss, the better for her and everyone else… given the proper stimuli of discipline, coupled with love, warmth and loads of understanding, no other child will respond as spontaneously as the lovable little Tigress.” 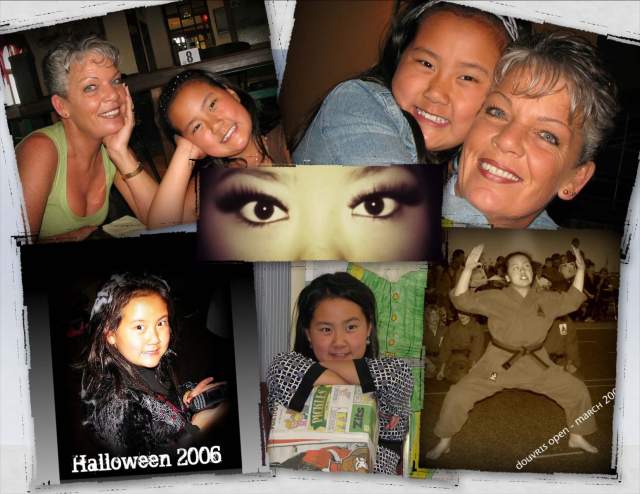 One petite, exquisite little girl came home with me and has filled all the empty spaces in my heart.

“Having a little Tigress is a reward in itself”!  Li Qi Ying I love you!

Excerpts from the Handbook of Chinese Horoscopes by Theodora Lau

Looking For "Dead People"! My Journey Back In Time - Tracing my ancestors and researching the counties, cities and towns where they resided. Taking a “Glimpse” into their lives and stories and the times in which they lived; all in an effort to learn about their “Dash”! “I read of a man who stood to speak at the funeral of his friend. He referred to the dates on her tombstone from the beginning – to the end. He noted that first came the date of her birth and spoke of the second with tears, but he said that what mattered most of all was the dash between those years.” I have always been interested in researching my family tree and “hanging out” in cemeteries. Like most of us... I didn't ask enough questions when elderly family were still living. Oh, what I would give for 24 hours and a camera with my ancestors… just to sit and listen! I'm researching many family lines, including: Murdoch, Wilson, Berry, Love, Scott, Beattie/Beatty, Hendren, Sweeney, Robinson and Elvin; just to name a few. My families are predominantly from counties Antrim, Donegal and Londonderry. However, it seems that many of them, both maternal and paternal lines, originally hailed from Co. Donegal. I was born and raised in Northern Ireland and now live in Ottawa, Canada, making frequent trips back home to visit with my family. Of course those visits also include treks to the many burial grounds of my ancestors. My most recent trip back home was during the summer of 2019! Looking forward to August of 2020 when I will return. If you are interested in help tracing your ancestors I’d love to hear from you!
View all posts by CJ Murdoch →
This entry was posted in China, Family History, Geneaology, Hubei, Qichun, Wuhan. Bookmark the permalink.

12 Responses to Seventeen Years Ago Today!