When starting my journey back in time I wasn’t prepared for, nor had I expected it to be, an emotional trip!  In fact, I hadn’t even considered it.  Of course while collecting photos of my family who were more recently deceased, that I knew would bring up emotion; which it inevitably did.  However, to feel a sense of sadness or pain for a great great grandparent who died in 1894; that I certainly hadn’t expected! 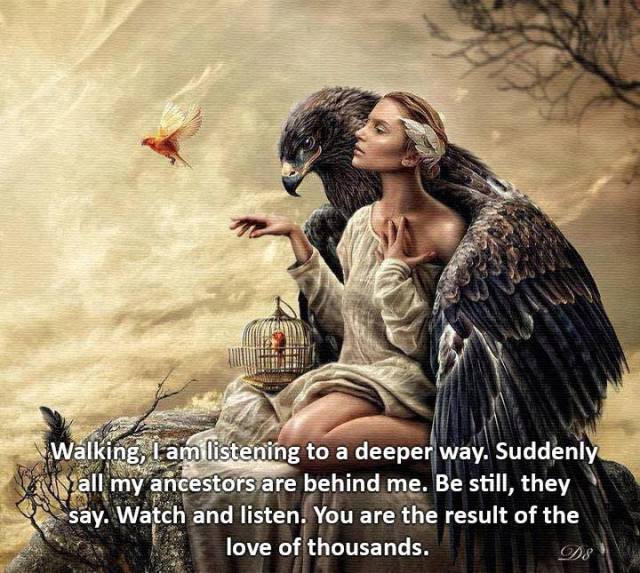 Walking I Am Listening….

My paternal second great grandmother was Agnes Ann Beatty.  Although I have yet to find her birth record, other documents point to the fact that she was born about 1839 in Co. Antrim, Ireland.  Agnes Ann married Robert Berry in the Lisburn Cathedral on the 27th of October 1860.  The witnesses at their wedding were William and Sarah Ann Crothers.  Their marriage record shows that Agnes Ann was residing in Clogher, Co. Antrim and she was a weaver by trade.  Clogher is a small Town land in the Parish of Billy, Co. Antrim; not to be confused with Clogher, Co. Tyrone.

Library Ireland states:  “Ballymacarrett, a town and parish, forming part of the suburbs of BELFAST, in the barony of UPPER CASTLEREAGH, county of DOWN, and province of ULSTER; containing 5168 inhabitants. This place, previously to 1825, was simply a townland in the parish of Knockbreda, or Bredagh, and in the history of the county, published in 1744, is described as containing only two buildings, Mount Pottinger and a mill. It is now become a populous and flourishing town, occupying a site formerly covered by every tide, but which has been reclaimed by an extensive embankment stretching from Conswater westward to the river Lagan, opposite to the quays of Belfast, and thence on the shore of that river to Ormeau, the splendid residence of the Marquess of Donegal.”

Another article I came across describes the 1800s Ballymacarrett this way:  “Weavers in Belfast had been reduced to a state of total destitution.  The situation was worse in Ballymacarrett with almost half being out of work”.  “The Belfast News-Letter reported that the weavers in Ballymacarrett were obliged to eat “oatmeal unfit for cattle” and were reduced to skeletons due to over-work and lack of sleep”.  “The physical condition of Ulster’s weavers’ was worse than any other class of Irishman”.  “The state of destitution and wretchedness to which numbers of the working class of the population were reduced by absolute poverty was inconceivable to those who had not witnessed it”.

My cousin came across this photo and I thought his description was fitting!

A Moment In Time

He said, “I have come upon a particular photo which sums up exactly how I think Robert and Agnes lived as the little people dwelling in the lower rent sector and not important enough to be named in the Directories. The poor, ignored and uneducated who, the Authorities deemed, were unable to contribute to society.”

Agnes Ann and Robert had at least four children that I am currently aware of; one being James my great grandfather.  James birth certificate in 1864 shows the family living in Lagan Village, Ballymacarrett; which was, at that time, on the outskirts of Belfast.  Agnes Ann and Robert were still residing in the same area in 1866 when their daughter Sarah was born.

Agnes Ann did not live a long life and from everything I’ve read it was a difficult life.  She passed away on 27 Feb 1894.  This is what I found when locating her Death Record:

Since Workhouse and 41 Moore Street (incorrectly transcribed as 31 Moore Street) were both listed in on her death record, it would suggest that Agnes Ann went into the Workhouse in search of medical attention.  It’s the only sense of solace I can take from her untimely death.

The Workhouse, also known as the Belfast Infirmary , was located at 51 Lisburn Road. 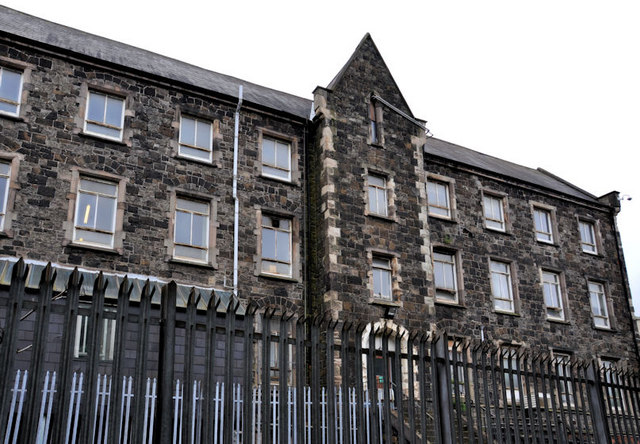 A “friend” who was at PRONI sent me Agnes Ann’s Death Notice which was published in the Belfast Telegraph March 1, 1894.  It read:  “BERRY.  February 27 at 3 Tyne Street, Belfast.  Agnes Ann Berry the remains of my mother will be removed for interment in the City Cemetery on tomorrow (Thursday) afternoon at two o`clock. Friends will please accept this intimation. James Berry”

Agnes Ann was buried at the Belfast City Cemetery Belfast, Grave A 492. She is buried with her daughter Sarah Hannah Teuton Berry; also her son in law, James Yeates and her granddaughter, Agnes Berry Yeats.

Belfast City Cemetery
The Area Where Agnes Ann Is Buried…

Her grave does not have a headstone; although interestingly is in an area of the cemetery where the monuments are very large and must have been rather expensive.  Her husband Robert is not buried with her; nor can I find his death record.  Family history dictates he was a “sea faring man” and died when he “went down with his ship”.  That saga still continues…

Looking For "Dead People"! My Journey Back In Time - Tracing my ancestors and researching the counties, cities and towns where they resided. Taking a “Glimpse” into their lives and stories and the times in which they lived; all in an effort to learn about their “Dash”! “I read of a man who stood to speak at the funeral of his friend. He referred to the dates on her tombstone from the beginning – to the end. He noted that first came the date of her birth and spoke of the second with tears, but he said that what mattered most of all was the dash between those years.” I have always been interested in researching my family tree and “hanging out” in cemeteries. Like most of us... I didn't ask enough questions when elderly family were still living. Oh, what I would give for 24 hours and a camera with my ancestors… just to sit and listen! I'm researching many family lines, including: Murdoch, Wilson, Berry, Love, Scott, Beattie/Beatty, Hendren, Sweeney, Robinson and Elvin; just to name a few. My families are predominantly from counties Antrim, Donegal and Londonderry. However, it seems that many of them, both maternal and paternal lines, originally hailed from Co. Donegal. I was born and raised in Northern Ireland and now live in Ottawa, Canada, making frequent trips back home to visit with my family. Of course those visits also include treks to the many burial grounds of my ancestors. My most recent trip back home was during the summer of 2019! Looking forward to August of 2020 when I will return. If you are interested in help tracing your ancestors I’d love to hear from you!
View all posts by CJ Murdoch →
This entry was posted in Belfast, Burial Records, Co. Antrim, Family History, Geneaology, Ireland and tagged Agnes Anne Beatty, Berry Family, Robert Berry, Sarah Hannah Tueton. Bookmark the permalink.